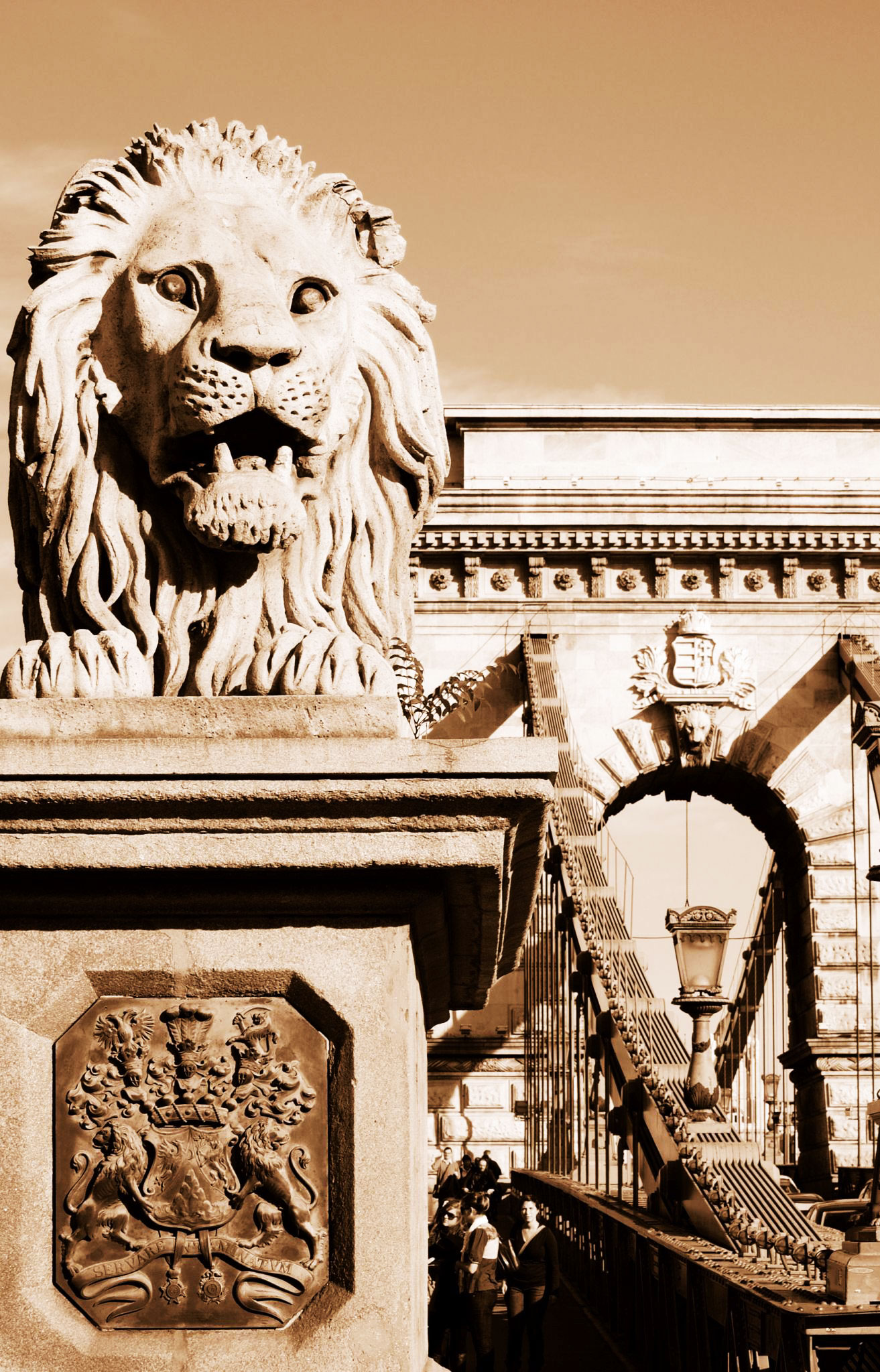 As a comparativist with a secondary field in international relations, the regional focus of my research is mainly, though not exclusively, on Russia and the post-communist states of Eastern Europe.

Currently I am completing a book manuscript examining how contentious interpretations of 20th century historical events have shaped relations between post-communist Poland, Russia, and Ukraine, in addition to working on a number of solo-authored articles.

I am also collaborating with Félix Krawatzek (ZOiS Berlin) on a long-term research program dealing with the politics of history and memory, which includes compiling a unique database of European memory laws and surveying Russians about how they regard the Soviet past and the present-day uses it has been put to by the Kremlin. You can get a better sense of its scope by listening to the podcast that resulted from the international conference we organized at Harvard in August 2018 (selected conference papers were published in East European Politics and Societies and Problems of Post-communism in 2021).

I am likewise working with several other collaborators on various projects. These include guest editing a special issue on the transnational reach of the East European far right (with Nina Paulovicova, Athabasca University) for Nationalities Papers; co-editing a volume on NATO’s eastern flank (with Tomasz Stępniewski, John Paul II Catholic University, Lublin); and an article examining Russian and Chinese status-seeking behavior (with Jeanne Wilson, Wheaton).

You can see a more complete list of my academic publications here: Soroka Articles etc

A selection of my scholarly articles is linked below.

“Recalling Katyn-Poland, Russia, and the Interstate Politics of History”

“An Introduction to Conflict, Politics, and the Christian East” (with Christopher Rhodes)

“Religion and the Making of Post-War Europe”

“An Eastern Heritage in a Western Rite“