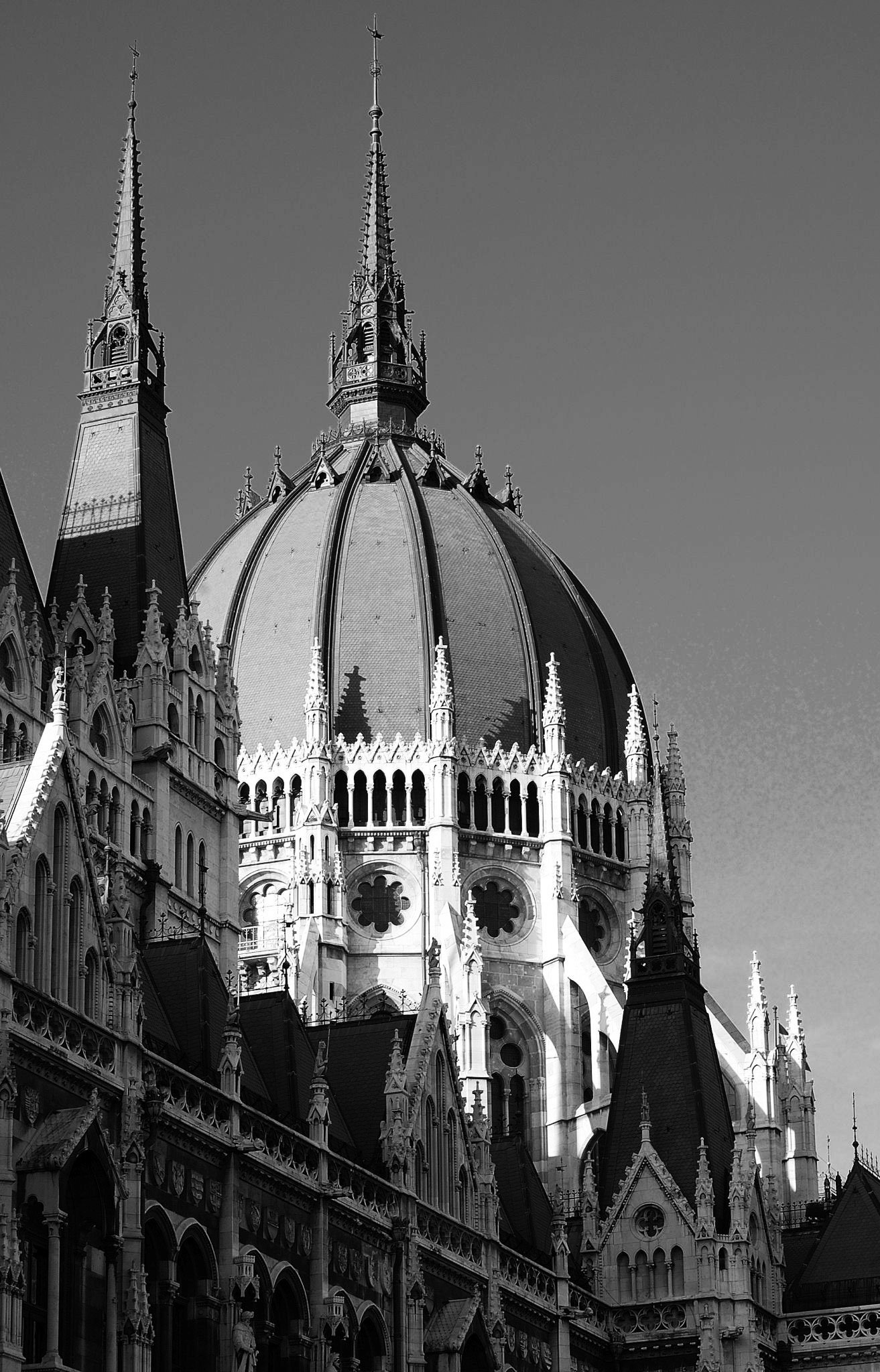 Occasionally, I also write for general-audience publications, give talks, or am interviewed by the media. I mainly focus on the region of the world I know best, namely post-communist Europe, and/or the thematic topics listed under my research interests. If you’d like me to consider a writing project, speaking engagement, or interview request, please contact me.

“The Eagle and the Bear: US-Russian Relations Under Biden,” ZOiS Spotlight (3 March 2021)

“Blessings and Curses from Constantinople: How the Orthodox Church is Reshaping the Conflict Between Russia and Ukraine,” Foreign Affairs, 25 October 2018

“How to Disappear Completely: Europe’s Right to Be Forgotten Laws and the Future of Internet Privacy,” Foreign Affairs, 16 November 2015

“9 May in Russia: Memory (Politics) of World War II,” ZOiS Berlin (May 6, 2020) https://www.zois-berlin.de/mediathek/podcast-roundtable-osteuropa/9-may-in-russia-memory-politics-of-world-war-ii/

“Circulating Across Europe? Transgressive Narratives About the Past,” ZOiS Berlin (October 2018) https://en. zois-berlin.de/research/research-areas/memory-laws-nation/podcast-transgressive-narratives/